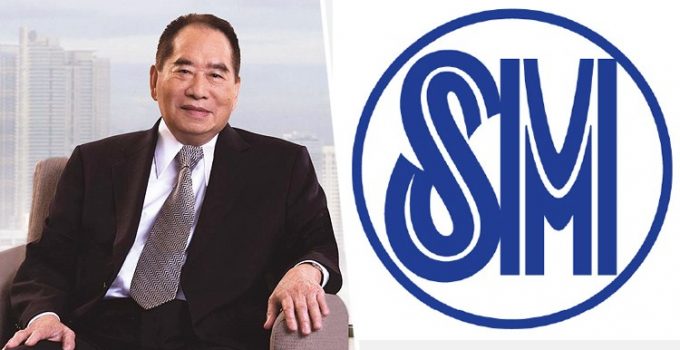 Henry Sy, a retail store business magnate, is now the Philippines’ richest man. His road to success was not an easy one, and was considered as one the most inspiring rags-to-riches story ever made known in the country. Together, let’s be inspired by what this humble has undergone in his lifetime.

Henry Sy, was born in December 25, 1924 in a poor family in Jinjiang China. He spent his early childhood there. At age 12, he and his family moved here in the Philippines. Young Henry helped his father in the latter’s Sari-sari store. The store was located at Carlos Palanca St. in Quiapo, Manila. Since it was a retail store, Henry saw the possibility of earning big by just giving small portions of the product to the consumers. He realized that one can derive a bigger income through retailing. Being focused on helping his father, he had no time to play with his friends and neighbours. It seemed that he matured early because of that.

World War II came, and the sari-sari store they had was severely destroyed. Young Henry then made use of his learnings from his experiences to help the family survive. He used to sell a lot stuff in the retail market just to get by each day. Because of hard work, Henry got into accident one time, and he was lucky enough that there was somebody there who helped him. Because if not for that someone, he must have bled to death. Until now, Henry is very much grateful to that person who has helped him.

After the war, and when things started to stabilize, Henry then ventured into selling imported American shoes through enterprising Gis. The venture was a success, and so he decided to expand it with the help of his friends; thus the name, “Shoe Mart”. Together with the budding of his business career, Henry then went to Far Eastern University and at the same time started to build his own family. The latter has pressured him to pursue a business with a more stable income. Solving that need he then went on researching for new merchandising ideas along the East Coast. He then realized the potential of other materials to be sold in retail; like garments, accessories, leather goods, and a lot more. His “Shoe Mart” grew big which became the foundation of his SM Prime Holdings today. This pioneer “SM” was the first air conditioned shoe store that merchandised shoes in a very inviting and classy format. Since its establishment. Henry already set the market for his business – the middle class, the working class and the young professionals. He has instituted a business where people from that class would be enticed to buy.

But then, he already had encountered some problems even with the shoe mart. Suppliers didn’t give Henry what he asked him to. When Henry asked for revolutionary and more updated shoe styles, his manufacturer backed out. This has left him to venture into yet another booming business, the apparel industry. With the help of his wife, he expanded the shoe mart into a variety store with retail of lots of stuff. He continuously learned about the ins and outs of his new business. He never stopped researching about the ways on how to improve what they have. He always see to it that he answers to the feedbacks and comments of his regular customers. By then, he was sure that he is going to be successful someday.

By 1972, Henry together with his family opened up their first department store. People welcomed the his store warmly, so he kept on opening up series of department stores. There even came a point where no space was no longer available. That was when Henry started to think long term. He thought that instead of renting, why not invest on a mall? You got your space for your department store and you also got to invite tenants to occupy the remaining space inside your mall. So, by 1983, just 11 years after his first department store, Henry started the construction of their first ever mall. However, this period seemed to be a not-so suitable time to start a business that big. As one would remember, it was during the later years of Martial Law marked by a lot of controversies, both economic and political. So despite that biog capital, experts have predicted, as early as then, the demise of Henry’s business. In contrast to all those negative thought about his business, Henry still stood up, and believed that his business will succeed. So in 1985, he officially opened his mall, together with few tenants.

A lot more problems went in between Henry and his success. During those times, his Shoe Mart was also failing, but with the help, encouragement and support from his friends, customers and family, Henry stood by his business and fight for it. From then on, he has imbibed the values of patience, perseverance and optimism. However, their problem did not stop there. In 1997, Asian Crisis broke the Philippine economy. Henry’s vision of establishing yet another mall which he targeted to be the biggest one in Asia, the SM Mall of Asia, was postponed. They had to delay the establishment of the mall because during those times, they cannot afford to release that much money. They instead “grew in numbers, instead of size”. In replacement for Mall of Asia, they opened more small malls in the metro region. Since then, SM Prime Holdings continued on establishing malls to cater to the Filipino people.

Another venture of Henry Sy is into banking and finance. What made him successful in this business is him being conservative,and not much of a risk taker. So when the crisis came in, Henry’s bank, the medium-sized Banco de Oro was not severely affected. Through time, it also has acquired lots of smaller banks which includes Dao Heng Philippines branch, the First eBank, the Banco Santander Philippines branch, the United Overseas Bank branches, and most recently – Equitable PCI Bank.

The success, Henry has right now, as we can see, is legitimately earned and is a very tedious process. Quoting him, “There is no such thing as overnight success or easy money. If you fail, do not be discouraged; try again. When you do well, do not change your ways. Success is not just good luck: it is a combination of hard work, good credit standing, opportunity, readiness and timing. Success will not last if you do not take care of it.” Let’s be inspired by his life works and dedication. Keep that positive attitude up, and think about greater things ahead! 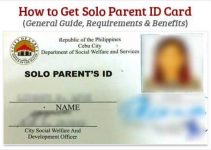 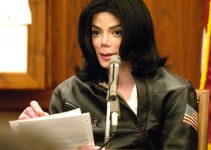 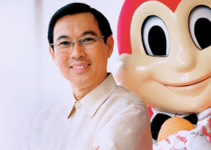