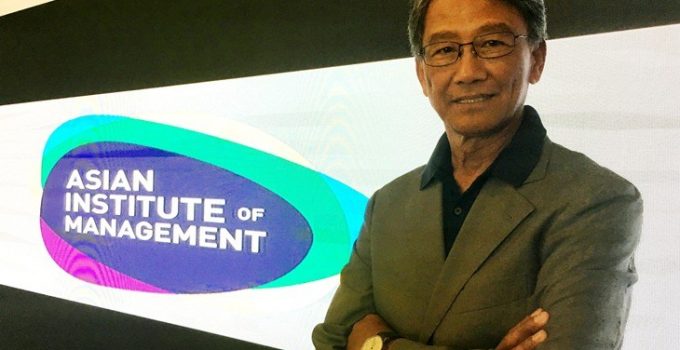 Expect the unexpected, is what brave and courageous people always say. Despite all the hardships in life, and all the trials you have all been going through this past few days, expect the unexpected still. Failures happens as often as miracles do, do not lose hope. This has been the mantra of our today’s featured successful man, Dado Banatao.

Diosdado “Dado” Banatao, a Filipino entrepreneur and engineer was born in May 23, 1946 at the very rural place of in Iguig in the Province of Cagayan Valley. His parents are Salvador Banato, a rice farmer, and Rosita Banatao, a housekeeper. Having said the nature of his parents works, one can picture that Dado only grew up in a simple life – no luxury, no extra material things. As a child, he even just walk along the roads barefoot as he travel to his primary school.

Indeed, education is among the best gifts, one will ever receive during his or her lifetime. His education is what made Dado realize the importance of everything. After college, he has received a lot of employment offers including that from Meralco. But, Dado rejected and turned down the offer. Why? Because he said that there’s a lot more companies waiting for him who will compensate him better. So, he instead applied to be a pilot trainee at Philippine Airlines. He enjoyed it there, because aside from high compensation packages, he also learned a lot about practical things which he did not learn at school.

He get to know Boeing while he was still a pilot trainee; and he never knew that meeting the company will change his life forever. Boeing is a multi-national company who manufactures, designs and sells airplanes, rockets, rotorcrafts and satellites all over the world. He was pirated by the company from the Airlines and took him to the U.S. Being the flexible that he is, he found himself loving the job and loving engineering even more. So, he pursued higher studies which included a Masters Degree in Engineering and Computer Science at Stanford University in 1972. He was just 26 then, and indeed the world has opened widely for him.

After finishing his Masters Degree, he then transferred to another company where he worked to design the first single chip, 16-bit microprocessor-based calculator. Just a few years after that, he was able to design and create his very own  first 10-MBit Ethernet CMOS with silicon-coupler data-link controller and transceiver chip under SEEQ Technology. Originally, it was a just problem that most seniors cannot solve, so they tasked Dado to create an efficient way to link computers. Being a resourceful, innovative and intelligent person that he is, he happened to discover that it is possible by using first 10-MBit Ethernet CMOS. it was a breakthrough for him, because from then on, it seemed like his life revolved up to 360 degrees.

With US$500,000 seed capital on his hand, mostly of which are from his friends, he started his own company. His first company is Mostrom which he established in 1985. It is a company designed to develop chip sets. Since he had not much of capital, he needed to borrow equipments from a larger company. It was during weekends that he worked because of those materials. Patience and perseverance were his best friends then, because, as he said, it was not easy designing the chips without the luxury of materials. But, he had another breakthrough when his company developed the first system logic chip set for the PC-XT and PC-AT. His discovery has lowered the cost of building the personal computer and made it way way powerful.

Dado did not stop there. Later that year, he established his second company, Chips and Technologies which created enhanced graphics adapter chip sets. The company was a huge success because, by the time its first sale went up, Dado gave it away for the public and listed its shares on the stockmarket.  By 1996, the company was bought by the multinational semiconductor giant, Intel, making Dado US$430 Million richer.

But even before Intel bought C&T, Dado has already been a millionaire in his own terms. He had established his third company years before he decided to sell his second. This third company, which he named S3 was a company that pioneered the local bus concept for the PC in 1989 and introduced the first Windows accelerator chip in 1990. In 1993, this company was considered to be the third most profitable technology company all over the world.

Looking back, Dado has lived his dreams way way above his expectations of it. All of his hard work, sacrifices, and the choices that he had made, have all resulted him becoming a better man; a better him to achieve his aspirations in life. Today, Dado Banatao is still managing a lot of his businesses, despite his 70 years of age. He has Cielo Communications, SIRF Technology and Marvell Technology. All of these are highly acknowledged technology companies not just in teh United States, but also across the globe.

Enjoying the fruits of his labor, Dado has now three homes in the US; resort properties in Lake Tahoe, and Sonoma San Francisco. He also now has luxury cars and fast jets which are really fast than walking by barefoot which is what he did when he was young. But, despite all the wealth and all the fame, Dado is just Dado inside of it all. As a child who grew up in an impoverished family, he knows what it feels like to be that student who is on a scholarship. So, to give to his community, and help other kids, he instituted a scholarship program; Banatao Filipino American Fund which assists Northern California high school students of Filipino heritage in pursuing a college education in engineering. He also has donated in his hometown, Iguig Cagayan Valley, a computer center.

Dado Banatao is really the man who accelerated from Cagayan Valley to Silicon Valley. His teenage years may be full of adversities, but that did not stop him from reaching greater heights, and from pursuing his goals. Let us all unleash the “Dado Banatao” within ourselves; let us not be taken down and discouraged by the hardships and trials we are going through right now. Be like Dado, everyone. 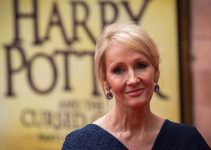 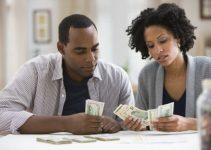 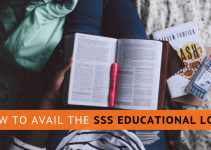