Home
Interesting Articles
Michael Jackson was on verge of bankruptcy before death, banker testifies in court 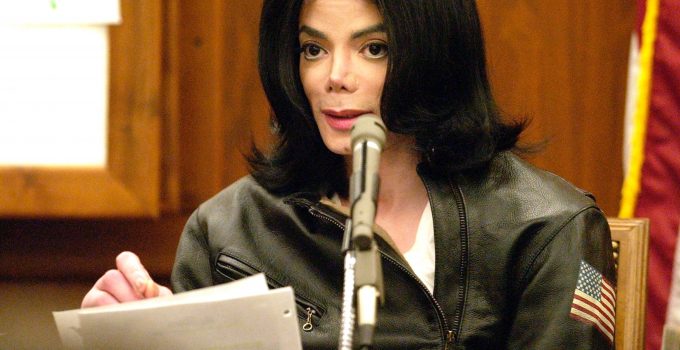 Michael Jackson enjoyed a chart-topping career both with the Jackson 5 and as a solo artist. He released the best-selling album in history, ‘Thriller,’ in 1982. But he died with $1 BILLION debt.

From rags to riches

Michael Jackson, the most successful entertainer of all time, died with debts in the region of $400-$500 million. How unlikely?

Unfortunately, that seems to be the case. This figure was given by a forensic accountant named William R. Ackerman and was reported by the Los Angeles Times.

A tale of a rags-to-riches-to-rags-again?

Michael Jackson is a son of a steel mill worker and was eighth in a family of ten children. They were sardine- canned into a three bed house in Indiana.

Jackson went on to become one of the wealthiest entertainers in the world, before losing it all in a series of financial missteps.

If one is to look at MJ’s monetary history, it sure is a frustrating experience.

But his story can be read as an amplified version of that told by almost anyone with debt problems, and we can learn valuable lessons viewing it from this perspective.

Michael Jackson was synonymous with the MTV Generation. He probably holds more records and won more awards than any other recording artist in history.

For one, Thriller is the biggest selling album of all time, worldwide. When released in 1982, it took the number one slot in the Billboard 200 and stayed there for thirty-seven weeks, spending a record eighty consecutive weeks in the Top 10.

Jackson had twenty top ten hits in the Billboard Hot 100, only one behind The Beatles. He was one of only three artists ever to chart in the Top 10 over five separate decades – the other two being Ray Charles and The Four Seasons.

At a time when that kind of popularity translated into record, ticket and merchandise sales, that success meant serious money. Along with the acquisition of the ATV song catalogue, including 250 Beatles songs, for $47.5 million – which was later merged with the wider Sony catalogue for $115 million and an annual income of $6.5-$8 million – Jackson had an estimated fortune of $750 million in 2007, and a net worth of $1,360,839,979.

He has a knack for grandeur not just in his career but even on how he spends his money. Neverland? Ring a bell?

Neverland, Fancy Jewelries, and Other Blings

How did such unprecedented success, and the colossal fortune that accompanied it, turn into $400 million in debt?

His infamous Neverland ranch was a huge drain on ready cash. It literally is a place that seems to exist only in fairytales, but MJ had it. But not for a small amount of money!

Bought for $47.5 million in 1985, it swallowed $5 million annually in maintenance and security costs alone.

He was a notorious spendthrift, particularly when it came to jewellery and furniture!

Then there were legal costs for his child molestation trials, and the associated settlements, just one of which came in at $25 million, and there were rumours of others.

These settlements may have been partly responsible for spurring Jackson to leverage his assets for enormous loans, like the estimated $280 million business loan that remains on his 50% stake in the Sony/ATV catalogue.

According to William Ackerman, the interest on these enormous debts was Jackson’s biggest expenditure. When he died in 2009, interest payments had reached $30 million annually, on loans ranging from 7% to 16.8% interest.

Lessons we can learn from Jackson’s mistakes

Michael Jackson isn’t the first celebrity to be profligate with his money. But the scale of his debt problems make for powerful reading – the ‘how not to manage your money’ story writ large.

His fundamental problem was not keeping track of his money. When your earning power increases, as his did dramatically, it’s easy to stop worrying and carry on in the belief that you have ‘enough’. This led to him spending far more than he actually had and committing to long-term investments like the Neverland ranch that he couldn’t afford to maintain.

In a related problem, Jackson continued to take on higher and higher levels of unsustainable debt. This was presumably in a belief that his earnings would grow again in the future, or a misunderstanding of how much money he actually had. When your biggest annual expenditure is interest payments, the solution is not to take on more debt, no matter how large the assets you can leverage.

The third problem was continuing to spend even when swimming in debt. Rather than taking out more loans, Jackson’s priority should have been to pay down his existing debts, reducing his interest payments and freeing up more cash in the long term. His mistake was locking himself into a cycle of debt from which his estate is only now beginning to extricate itself – and only then because of posthumous record sales.

Keep track of your money, only commit to debt you can handle, and if you do find yourself in financial straits, stop spending and pay down as quickly as you can. These are the lessons we can learn Michael Jackson’s financial history.

Mokoena, T. (2015). Riches to rags: a brief history of bankruptcy in pop. [online] the Guardian. Available at: https://www.theguardian.com/music/musicblog/2015/jul/15/a-history-of-bankruptcy-in-pop-50-cent-marvin-gaye-willie-nelson-tlc-mc-hammer [Accessed 22 May 2017].

The Hollywood Reporter. (2017). Hollywood’s Riches to Rags: 18 Stars Who Have Lost It All. [online] Available at: http://www.hollywoodreporter.com/gallery/madonna-michael-jackson-fantasia-nicolas-cage-263189/1-brett-butler [Accessed 22 May 2017]. 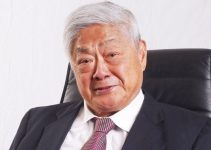 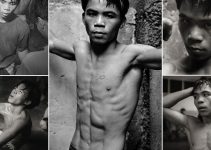 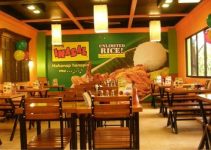