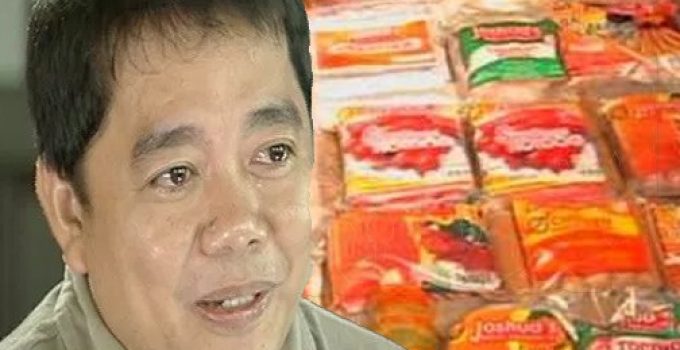 Manny Valencia is among the rags-to-riches personalities here in the Philippines. His success did not came in a swift swoosh, but rather, he has sweat a lot through and for it. Let us all look into how he managed to overcome all these!

Manny grew up in an impoverished family. They only had enough to get by each day; no more no less. So it became a problem when his father got addicted to gambling. One time, his father came home rushing because it loss all the money on the game. Having nothing to pay that, he carried Manny and give him away to the person whom he owed the money. The young Manny already realized and understood what it meant; he was the price his father paid to the winner.

At that very young age, Manny suffered difficulties in life. He used to work as a delivery boy for a certain store. This work has sustained his needs. He has in fact managed to get a vocational degree with the money he’s earning by being a delivery boy. After that, he went back to his own family. It was the same situation that they had even before he was given away. Shouldering the responsibility, he worked really hard to provide for his family. On his search for a more well-paying job, he happened to get hired in a meat-processing store. Little did he know that it’s going to be the door of more opportunities for him.

Being a natural at getting things done easily, Manny learned the ins and outs of the business. He learned about the proper procedures of meat processing even without the luxury of high class machines. With this, he decided to make his own product. With a capital o9f P500, he attempted to make his very own blend and taste of longganisa. Luckily, he got his expected taste and soon sell it to his neighbors. Step by step, and little by little he has accumulated enough capital. He then put up his own store which he named “Joshua’s Meat Products”.  Today, Joshua’s Meat Products have their top-selling, longganisa, tocino, ham, burger patties, and other varieties of longganisa. It also has expanded its market, because it is now being exported to other countries.

Aside from Joshua’s Meat Products, Manny also has a resort in Nagcarlan and a restaurant also in Laguna. Indeed, Manny has reached miles away from his previous class status. When asked what are the ingredients to his success, he directly said that everything he has now  are gifts from God, and products of his hardwork and passion. He also said that another notable key to his success is that he value the word of honor. He sticks and keeps his promises, which is a good thing for a business like his. Despite everything he has now, he still looks back to his past, not bitter, but with a thankful heart. He said that without he wouldn’t have reached the peak of his life’s ambitions. 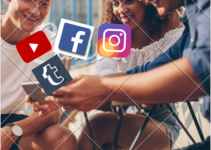 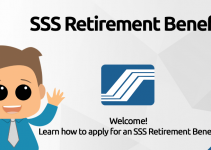 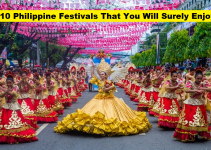