Home
Interesting Articles
10 Reasons You Should Study in UP 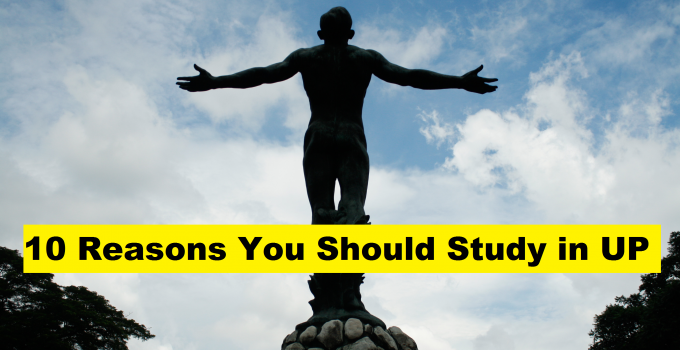 If you are in the stage of choosing the university to go to, we are giving you a number of reasons why you should seriously consider studying at the University of the Philippines.

1. UP is a general comprehensive University. It means they got it all for you!

If the career you wish to take on seems a little non-mainstream, you will most likely find a degree program that suits you in UP. Just visit UP’s website and see if they have the degree program (or course, as most would call it) you like.

2. UP has the most number of National Centers of Excellence. You are getting nothing but only the best training!

What does this mean for you academically and, later on, professionally? In terms of academics, this means that if you are enrolled in a Center of Excellence, you are getting the best possible education in the country for the field you choose. It means you have the best teachers and you are receiving the best education. Professionally, this means that you have a greater edge compared to your contemporaries; of course, everything else held equal.

3. In UP, your classmates are the best of the best in the country. And probably, you are, too!

UP admits only the best of the best high school graduates in the country. This means that your classmates will be students of exceptional caliber.

In UP, learning does not solely come from the teachings of the professors. Students learn from their peers as well. The culture of UP is conducive for this kind of learning. In UP, you will usually see focused group discussions conducted by students. Foras, symposiums, and alternative classroom experience are aplenty. In UP, students are free to explore a manifold of philosophies, ideas, or beliefs without the fear for censorship or destructive criticisms.

4. UP has produced leading figures in science, politics, and the arts and humanities. And you can be one, too!

5. UP is a research university. So, expect topnotch training from the country’s high caliber researchers.

In the ranks of the UP faculty are some of the best minds in the country, among National Artists, prize-winning writers, renowned scholars, national leaders, and scientists. With full support and encouragement from the University, the faculty is also actively engaged in pioneering researches that have helped redefine academic directions, generate new knowledge and shape national policies.

If you want to become a topnotch researcher as well and be at the forefront of pioneering research initiatives, then UP is the school for you.

6. UP is the leading university in the Philippines.

There is no doubt that UP is the top Philippine university. The recent 2017 Quacquarelli-Symonds World University Rankings ranks UP at the 374th spot, while Ateneo de Manila University and De La Salle University fell on rank brackets 501-550 and 701+, respectively. Among Asian universities, UP is at the 70th spot.

7. UP has an extensive international institutional network.

Did you know that UP is the only Philippine university in the Association of Pacific Rim Universities (APRU)? Membership in APRU is based on the nomination and votes of member universities. UP’s international reputation earned it its seat at the association.

As the official National University, UP serves as the primary nerve center for most local and foreign private, government, and non-government institutions providing academic, professional, and leadership training undergraduate, graduate, postdoctoral and professional levels of education.

This brings an ocean of opportunities for students of UP to partake in international efforts and exposures!

8. UP is a diverse and generally liberal community.

UP is a large, diverse community. It is a bastion of diverse ideas and identities. The liberal culture of UP allows for a vibrant diversity in ideology, culture, race, and other preferences like gender and religious beliefs.

9. UP is at the forefront of nation-building. Take pride in the nationalist tradition of UP.

UP has been at the forefront of nation-building. It has been a bastion of social activism and pioneering research and innovations. The essence of UP’s Oblation statue is UP’s promise to the nation and the people. The Oblation means selfless service to the nation and the people. For decades, UP has embodied this ideal. If you are in UP, you will never fail to hear phrase like “Serve the People”; yes, because this has been its guiding principle. 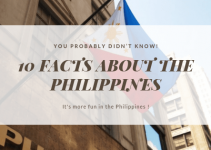 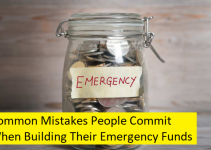